Following another successful year at IIGL; the team took to the skies in September for their conference held in Barcelona on the east coast of Spain.

The conference hotel was positioned in the busy ‘hustle and bustle’ of the Les Rambles at the centre of Barcelona City.   The Gabri Millenni hosted IIGL’s 2nd Conference allowing the team chance to reflect on what had been achieved during the previous year and also undertake a number of break-out working parties to ensure that the team are all aligned for the rapid growth planned for the coming year.

The venues central location also allowed the team to enjoy the famous Barcelona nightlife and celebrate the past twelve months success. 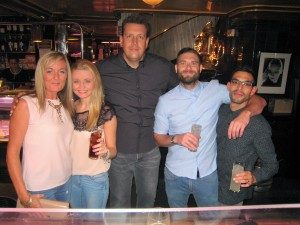 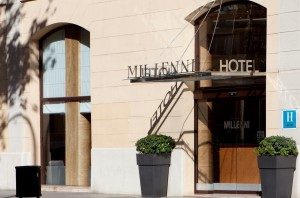 This website uses cookies to improve your experience while you navigate through the website. Out of these cookies, the cookies that are categorized as necessary are stored on your browser as they are essential for the working of basic functionalities of the website. We also use third-party cookies that help us analyze and understand how you use this website. These cookies will be stored in your browser only with your consent. You also have the option to opt-out of these cookies. But opting out of some of these cookies may have an effect on your browsing experience.
Necessary Always Enabled
Necessary cookies are absolutely essential for the website to function properly. These cookies ensure basic functionalities and security features of the website, anonymously.
Others
Other uncategorized cookies are those that are being analyzed and have not been classified into a category as yet.
Analytics
Analytical cookies are used to understand how visitors interact with the website. These cookies help provide information on metrics the number of visitors, bounce rate, traffic source, etc.
Save & Accept
Powered by